﻿Who is Jennie Bishop?﻿ 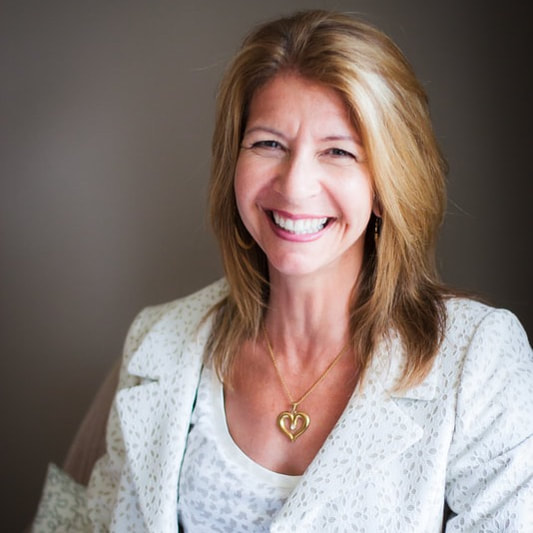 Jennie grew up on a soybean farm in Ohio and wrote stories from the time she was small.

“I taught myself to type (on a typewriter), and tapped away for hours during my high school years. Before I learned to type, I had a friend copy my stories down and a teacher duplicate them so I could distribute my first work on the bus.”

“I wrote my first (awful) novel in a program for gifted students in high school, and a local writer encouraged me for years.”

Jennie enjoyed writing in college and afterwards she married and traveled with her husband as a singer. Eventually she was employed at a small Christian publishing house because of her writing ability and familiarity with the Bible.

“People told me I could be paid for what I do—amazing! I had tested out of all my college English, but I somehow thought that writing was easy for everybody.”

Warner Press gave Jennie the opportunity to edit and write for a living, and published her first two hardbacks. The Princess and the Kiss came into being after Jennie’s daughter came home from kindergarten with a surprising declaration: “Mom, all my girlfriends have boyfriends!” Jennie’s prayer for her girls that night was answered with a story that became a favorite of families everywhere.

“We didn't quite see what a phenomenon this book was at first, " Jennie explains. "But Moms asked for a book for boys. Then another publisher brought the concept of creating lesson books to go with the storybooks. Jewelry and rites-of-passage ceremonies were developed to go along with mom/daughter and father/son small groups. I started training parents in conferences and seminars using a comprehensive approach to heart-to-body purity called Planned Purity.”

Jennie moved to Florida, where she still lives today. She has spoken in Ukraine, Namibia, Tanzania, Kenya, Nigeria, Nicaragua and the Dominican Republic as well as many cities stateside. She has authored more than 14 books which have sold over a half-million copies.

“For a girl from a small town, it’s mind-blowing,” Jennie says. “God has something to say, and I've had the privilege of being the available pen to reflect his creativity, love and truth. He's writing an incredible story with my life.”

Jennie is also an advocate against pornography and a missionary six months of the year in Nicaragua.

Jennie continues to write new books and plans to be storytelling for the rest of her life. She considers her husband and daughters to be the greatest joys of her life.

“Writing our own stories well and nobly is the very best adventure,” she says.